Current benefits of the SmartScope server:

As a next step, we are porting this server to the Smartscope WiFi Bridge, a lightweight wifi router with battery; which will then provide a truly wireless battery-powered solution. The server software will be running on this device, acting as host to other tablets/phone/pcs on the network running the SmartScope user interface.

To use the smartscope over the network today (with the software-only solution), it needs to be connected to a host which can run the SmartScope Server (which can be any pc, including RaspberryPi). This host then needs to be on the same LAN as the device on which you want to control the SmartScope through the app.

On Win/Lin/Macos, the SmartScopeServer is contained in the same installer package as the regular SmartScope app, and installed into the same folder. A console and UI version exist of the server. 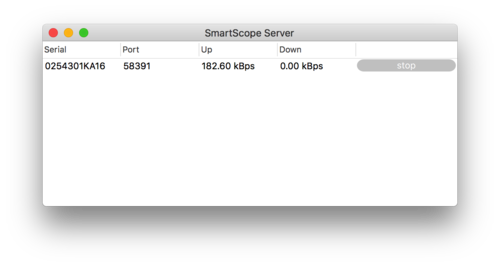