Getting started on iOS

!!! Important note !!!
Since we've released the SmartScopeServer functionality which allows any (non-jailbroken) iDevice to connect to a SmartScope over wifi, we've dropped the support for a cabled iOS solution. We found ourselves always catching up with every iOS update, which was far from optimal for both us and custumer. See Using the smartscope on the network on how to access a SmartScope over wifi.

Install SmartScope on iOS with Cydia

!!! Not working from iOS 9 onward !!!
!!! Our NetworkBridge has been released which does not require jailbreaking, see the note at the top of this page !!! 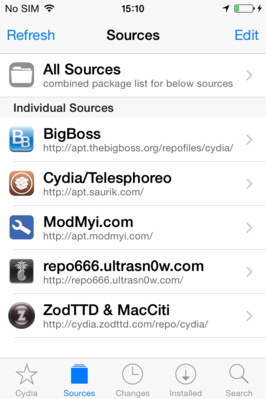 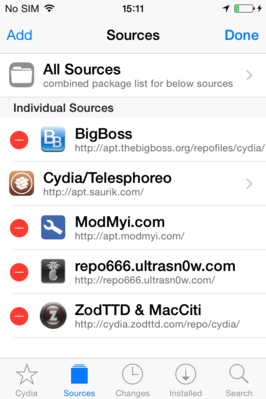 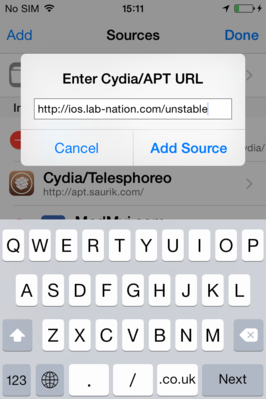 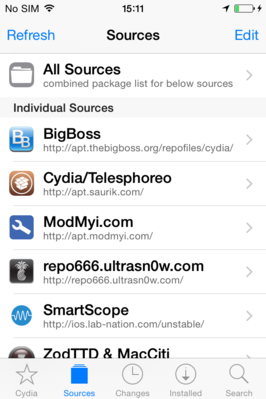 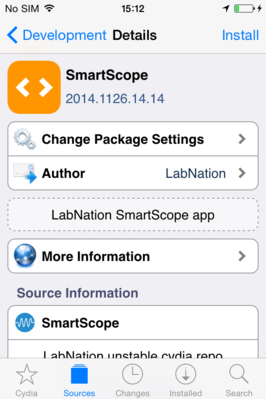 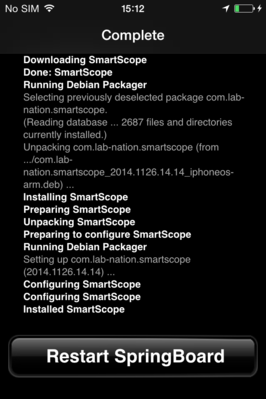 Connect the SmartScope to an iOS phone/tablet 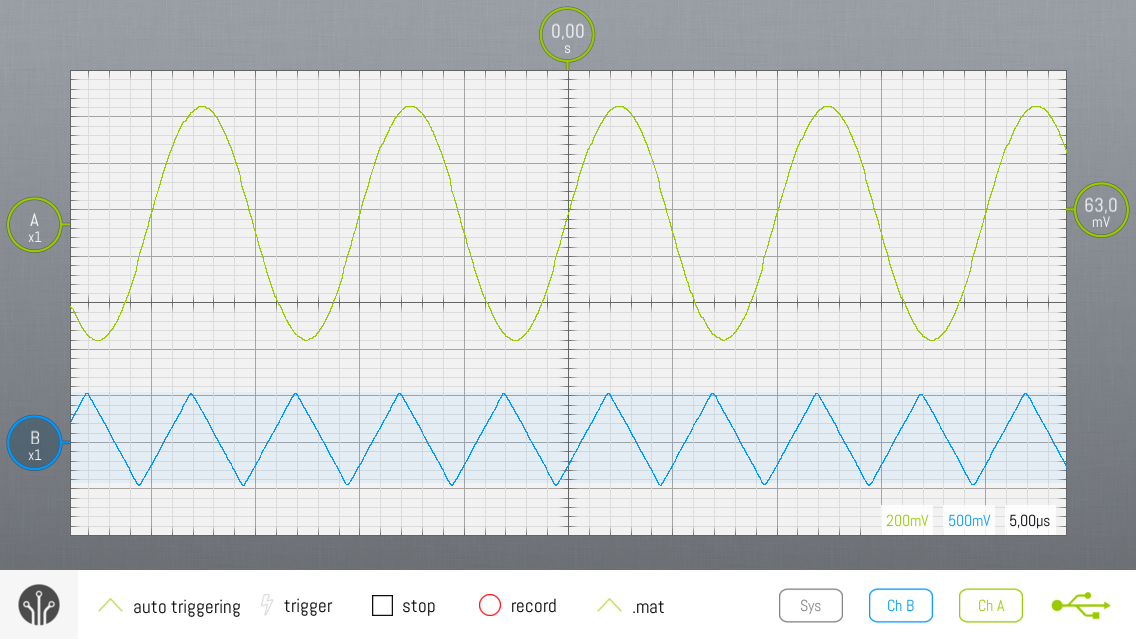